BIOGRAPHY
Pianist Petras Geniušas is one of the most prominent, versatile and adventurous Lithuanian performers. Having mastered an extensive repertoire of classical, romantic and contemporary works, he frequently appears in recitals and concerts with Lithuanian symphony orchestras, and various chamber ensembles and musicians. He have chared a stage with the such a giants as Rostropovich, Menuchin, Kniazev, Geringas, Chekassin, Tarasov among others. But apart from his appearances as a classical musician, Petras Geniušas can also be often seen perform on drama stage and in musical performances, as well as in jazz and crossover projects. His musical interests range far beyond his background as a classical concert pianist – from English virginalists and ethnic music from different parts of the world to avant-garde, jazz and electronic dance beats. This also affects the way he interprets classical music, which makes this piano virtuoso so special. 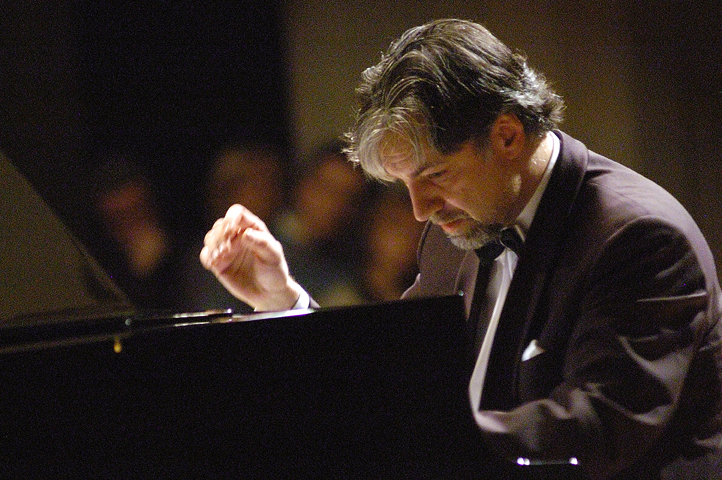 foto M. Raškovskij. P. Geniušas
Born into a musical family in Vilnius, Petras Geniušas graduated from the Lithuanian Academy of Music under Prof. Jurgis Karnavičius, and continued his studies at the Moscow Conservatory under Prof. Vera Gornostayeva. A series of highest awards at the top-notch piano competitions (including the 2nd prize in the 1989 Pilar Bayona Piano Competition, Zaragoza; the 1st prize in the 1991 Y.C.A.A. International Piano Competition, Oberlin; 3rd prize in the 1991 A.M.S.A. World Piano Competition, Cincinnati; and 1st prize in the 1992 Palm Beach Invitational International Piano Competition) remarkably confirmed his reputation as one of the most gifted and accomplished pianists of his generation. In addition to regular engagements in Lithuania, Petras Geniušas has toured over forty countries around the world, and performed at the world’s major concert venues including the St. Petersburg Philharmonic Great Hall, New York Lincoln Center’s Alice Tully Hall and Avery Fisher Hall, Tokyo Geijitsu Geikijo, and Vienna’s Musikverein. 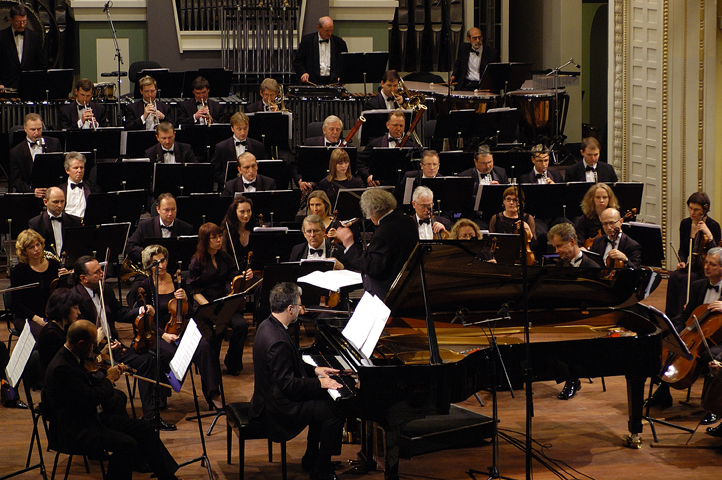 foto M. Raškovskij. P. Geniušas, J. Domarkas. Lietuvos Nacionalinis Simfoninis Orkestras
Petras Geniušas’ career as a teacher included such engagements as Master Classes in Tokyo and Osaka, The Swedish-Baltic Master Classes “Academia Baltica” and the Royal Academy of Music in London (1996-8). From 1992 to 1998 he was teaching regularly at the Yamaha Master Class in Tokyo, and currently holds professorship from the Lithuanian Academy of Music and Theatre. Since 2015 Petras Geniušas is teaching  piano at Royal Conservatory of Scotland.

Petras Geniušas recorded several critically acclaimed CDs for different labels in Germany, Japan and Lithuania. A documentary “Improvisation. Theme: Petras Geniušas” was shot in 2004 (directed by Monika Juozapavičiūtė for the Lithuanian National Radio and Television), which portrays his many-sided personality not in the standard concert tuxedo, but in his casual gear, sharing his time with the family, colleagues, friends and pupils between Vilnius, Moscow and London.

In recognition of his wide-ranging concert activities and artistic accomplishments, he became the recipient of the Lithuanian National Award 1992 and WIPO Creativity Award 2004. In 2011 he received by the Ministry of Culture medal "Bring your light and Believe". In 2015 Petras Geniušas was awarded the Order of the Grand Duke Gediminas.
PHOTOGRAPHY 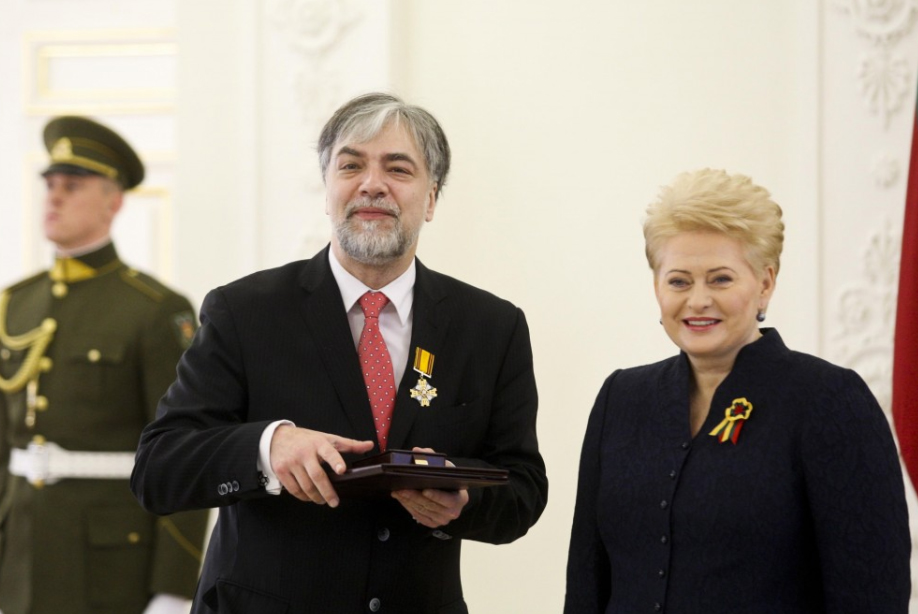 2015 Petras Geniušas was awarded the Order of the Grand Duke Gediminas. P. Geniušas and the President of Lithuanian Dalia Grybauskaitė 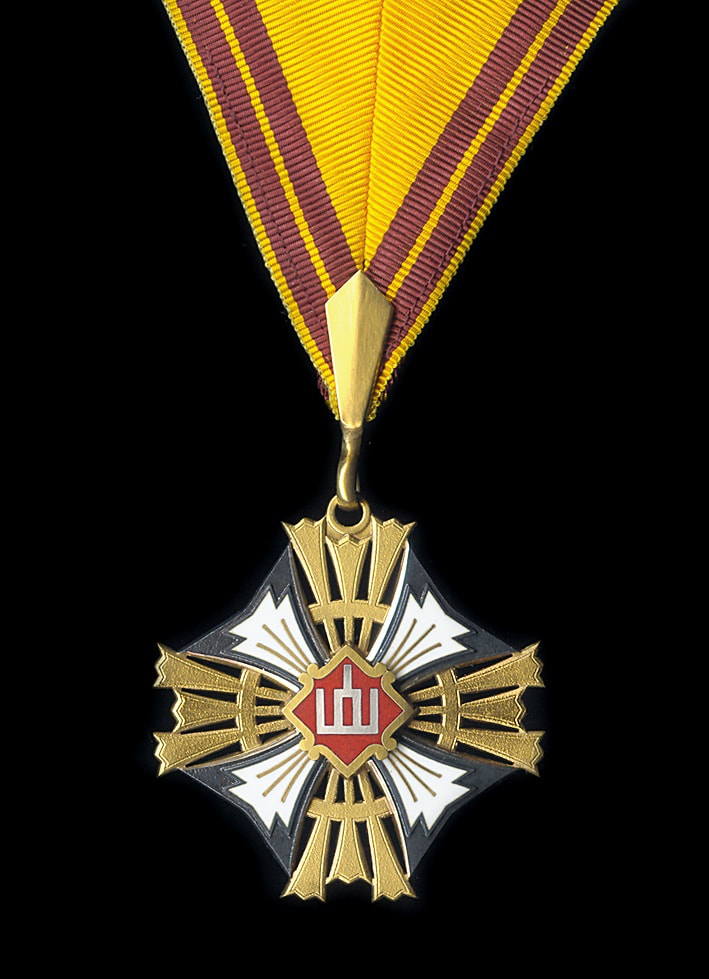 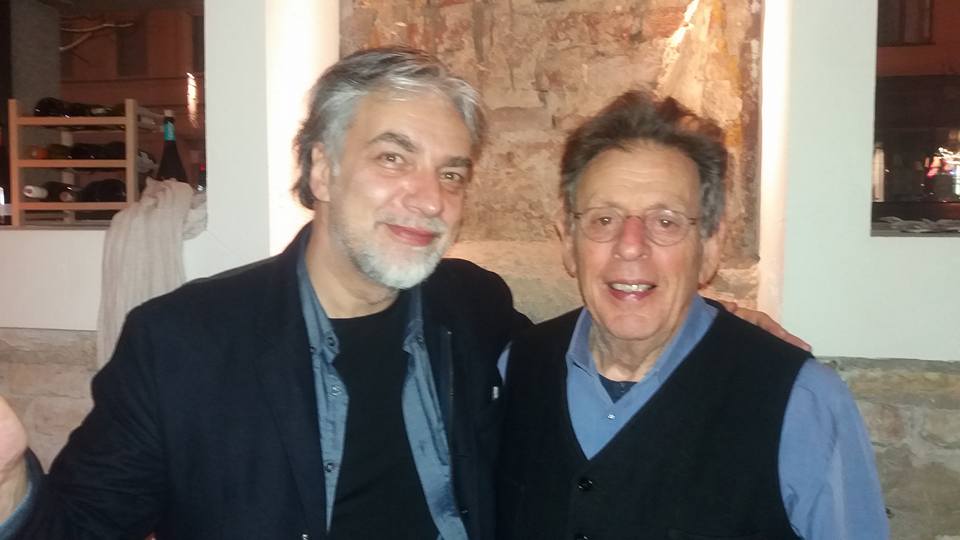 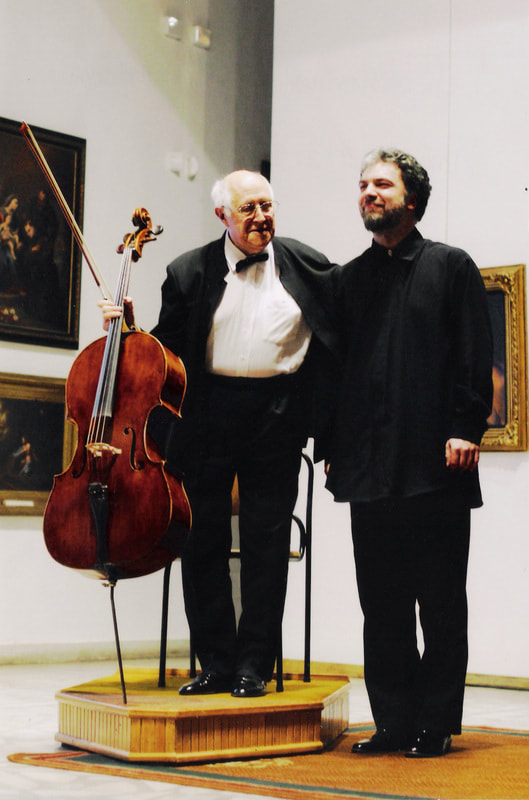 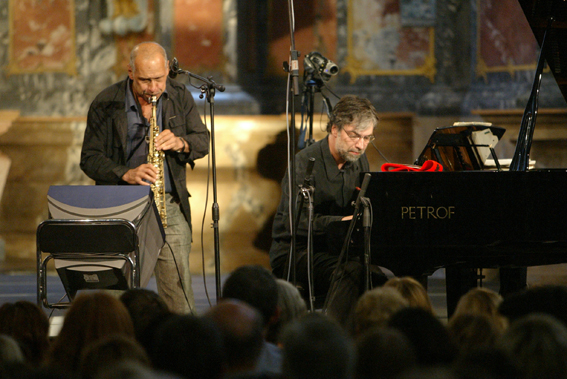 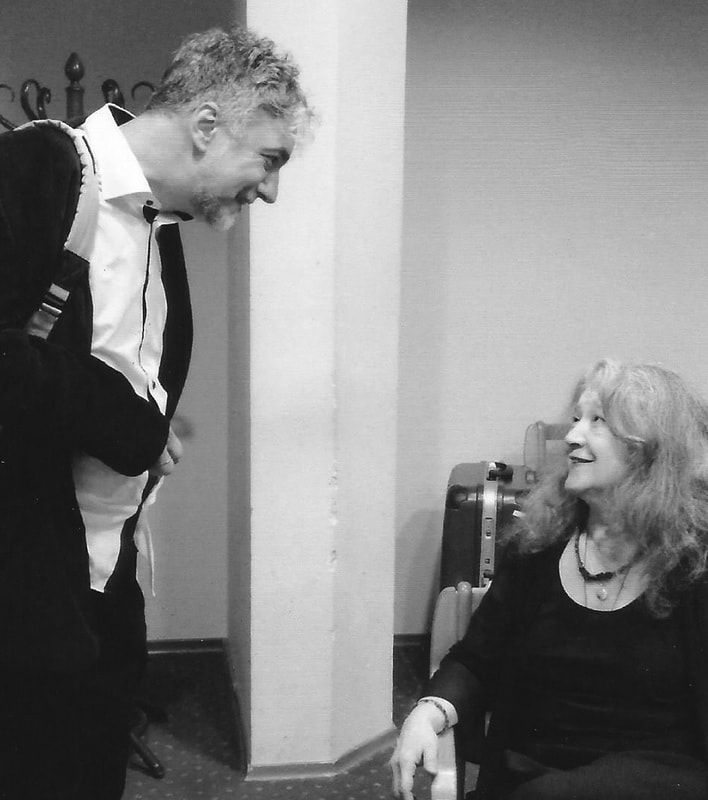 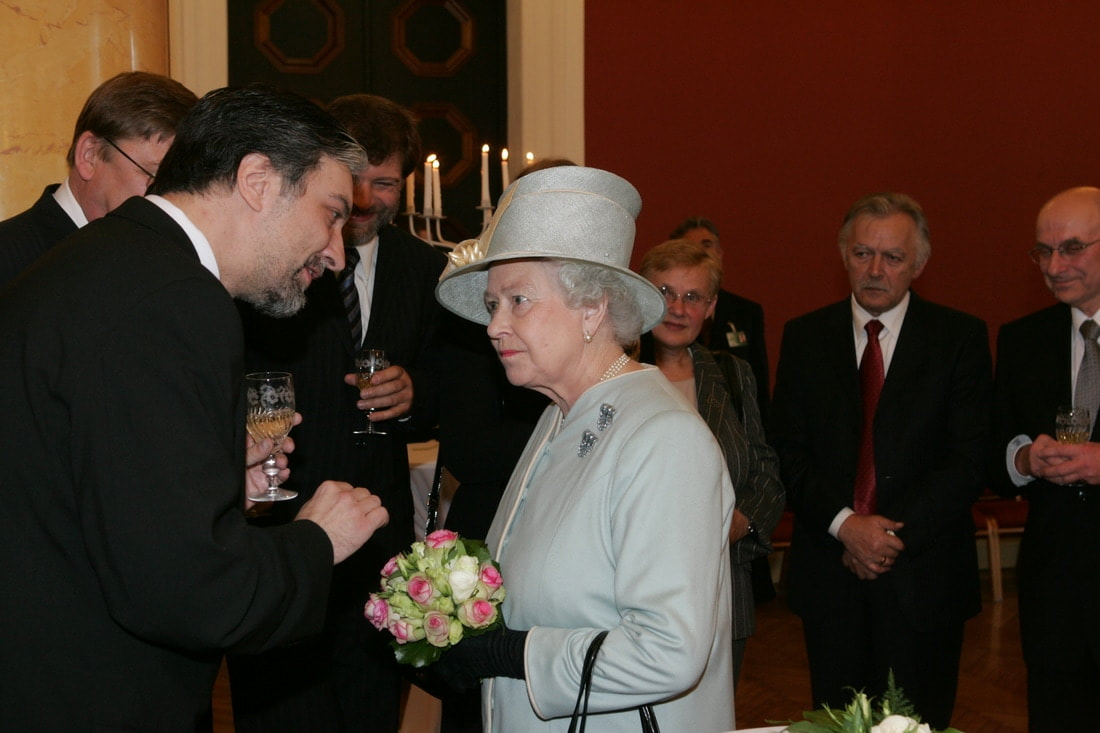 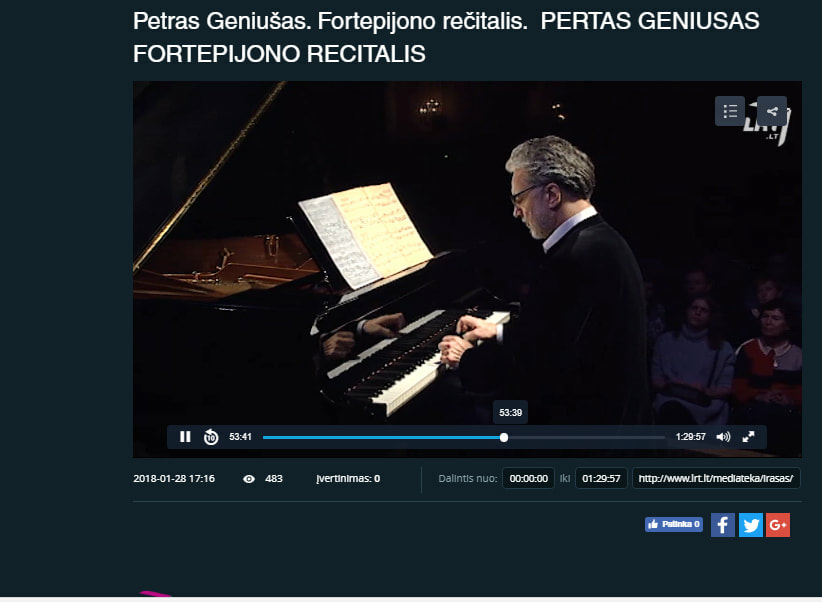